In this section of the site, the first impressions of those who come to Borca with progettoborca, and explores the Village, discovering it for the first time, or the second one, are collected.
The glimpses are the first ideas springing from the viewing, the exploration, of the Village, with all its surprising marvels.
The glimpses are perfectly subjective: each of them represents the personal perspective of a person on this place, that is still in many of its part, as if frozen, now working on getting moving, once again.
The glimpses are composed of one or more images, and a text, supplied by the person who’s watching. Not one of these glimpses is neutral: there is no need, in Borca, for contemplative, static, nostalgic visions.
This isn’t cinema, nor a morbid spectacle of a decomposing body: it’s a moving “construction site”.
There’s a need for action, now, to rethink this location.
And the glimpses are functional to that: a vision transpires from each of them, one that is always projective, which is not still, but suggests the perspective of a possible movement.
This way, the glimpses are bricks, in the eye of the spirit: each of them cements the relationship that we’ve begun, each of them contributes to the re-imagining of this place, releasing it from the atrophic aesthetic captivity in which it lays, buried, and unearthing its parts, its fragments, its atoms, its flesh.
Artists, curators, thinkers, people who have never been at the Village, or who come back to it after decades: their eyes are open, the watery temperament wets this germinating space, nourishing it.

Mountains look so beautiful that once you start looking at them you can’t stop. A glance […] 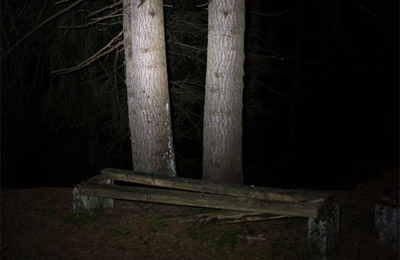 Das Unheimliche The only thing I remember is getting lost, getting lost in Borca. This is […] 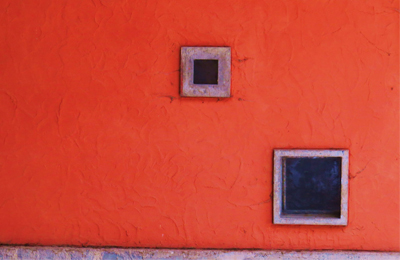 Marcella was born in Ragusa. Her father used to work for Eni. During the first half […] 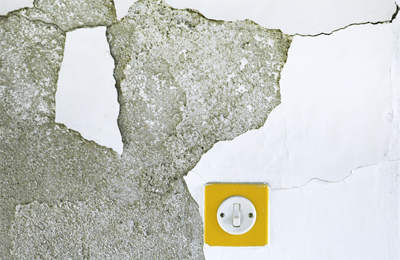 Notes, for a glimpse. Month of February, soft chill, sky with no clouds over the Eni […] 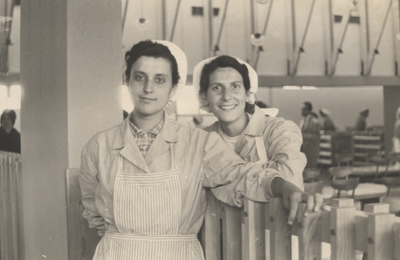 A double glimpse, this one, which flows through time, during two generations. Anotietta was 22 in […] 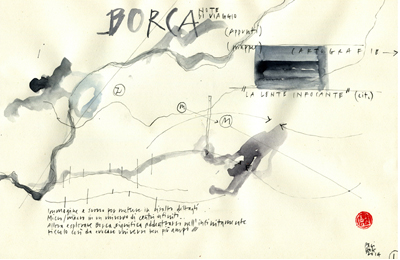 Geologie degli affetti/cartografie dell’invisibile Roberto Paci Dalò arrived in Borca, and the Dolomites, for the first […] 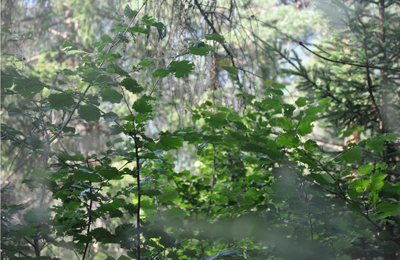 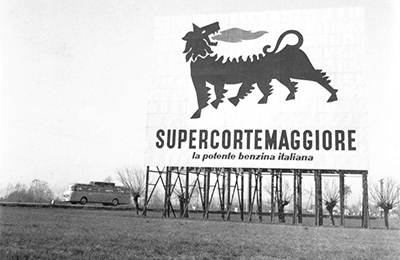 Gellner, a great example of glocalism [...] Let’s begin, at this point, to consider the maximum […] 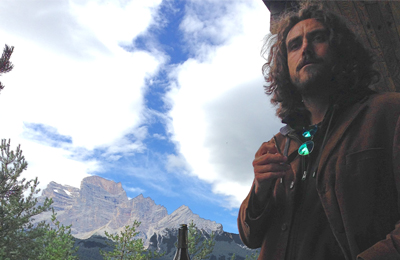 The feeling is that diving into the context of the eni villahe, where the relationship between […] 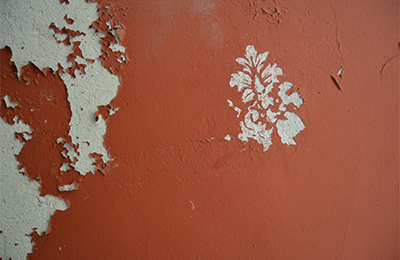 (Eng.: The conquest of the useless) The Eni Village, abadoned and silent, is enveloped by the […] 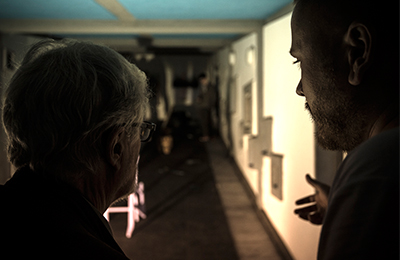 … It’s about exiting exiting the past to imagine the future. Art has value if it […] 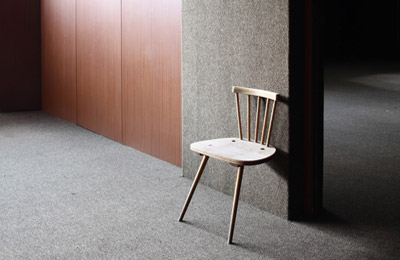 The place is full of stimuli, full of void, full of history, an all-Italian history, big […] 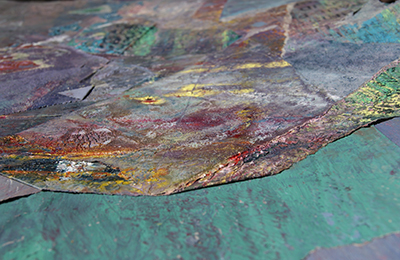 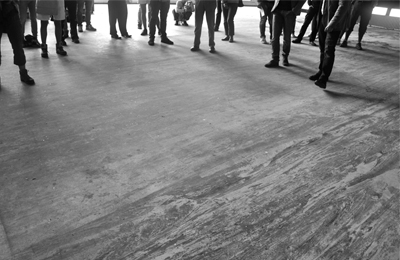 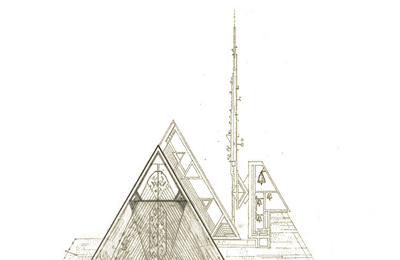 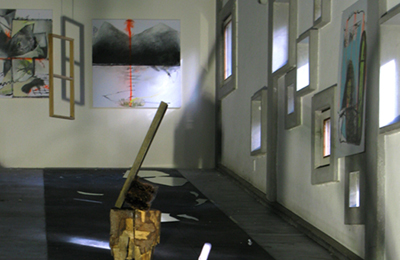 Here, where the outside and the inside breathe and meet in a masterful architecture, Luka Sirok, […] 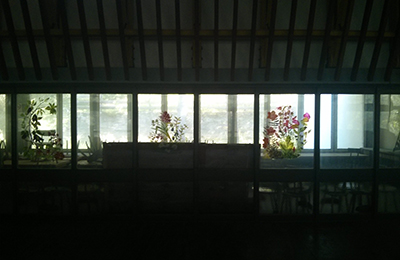 We interrupt silence with our presence, we cross the rooms one after the other, lingering to […] 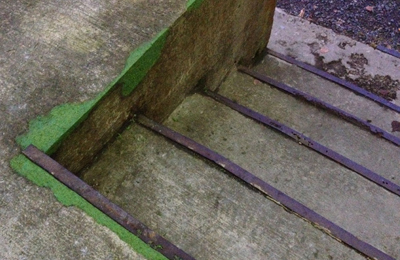 Visiting the Eni Village, I’ve had the feeling of entering an archaeological site, much like in […] 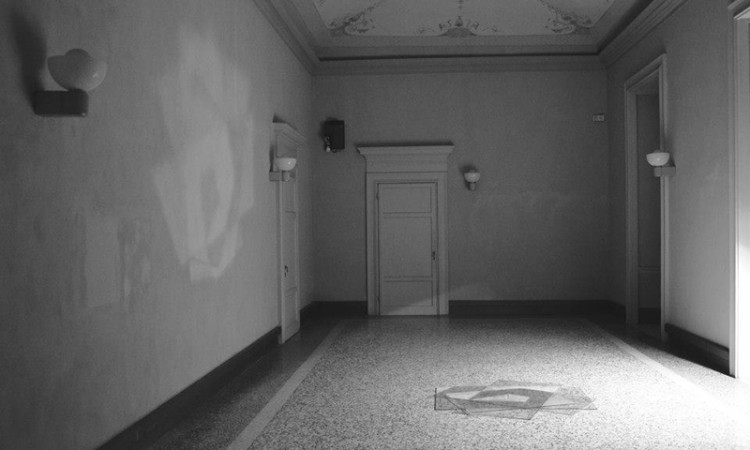 In my artistic proceeding, I consider what surrounds me as part of a Whole. A moltitude […] 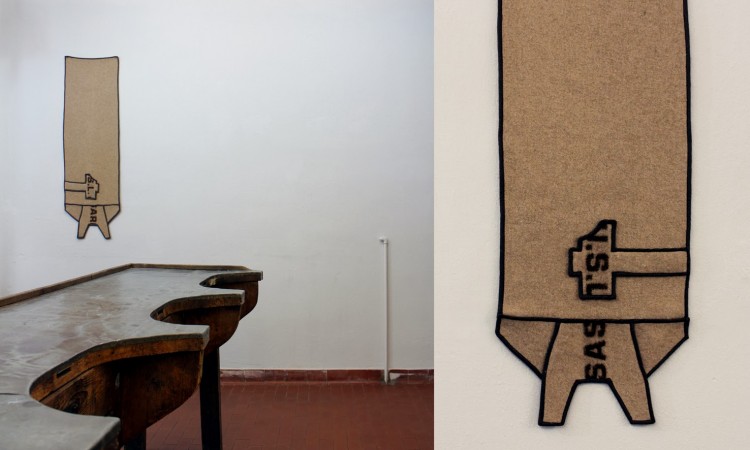 The analysis of places is a fundamental part of my work, in particular in regards of […] 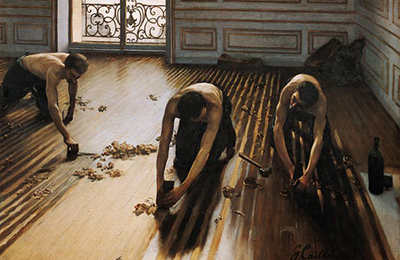 A thought on Borca di Cadore The meeting with Marc Augé in Forni di Sopra (UD), […]

Progettoborca is an active idea born from a peculiar attention. Progettoborca is developed by Dolomiti Contemporanee, which ever since 2011 has been working to enhance inert sites with a high potential in the territory of UNESCO's Dolomites. Progettoborca is an articulate project, whose aim is to bring people to reflect and work on the former Village, supporting its cultural enhancement, with the objective of giving a new function to some of its parts. The Project is possible thanks to the support of Minoter-Cualbu.