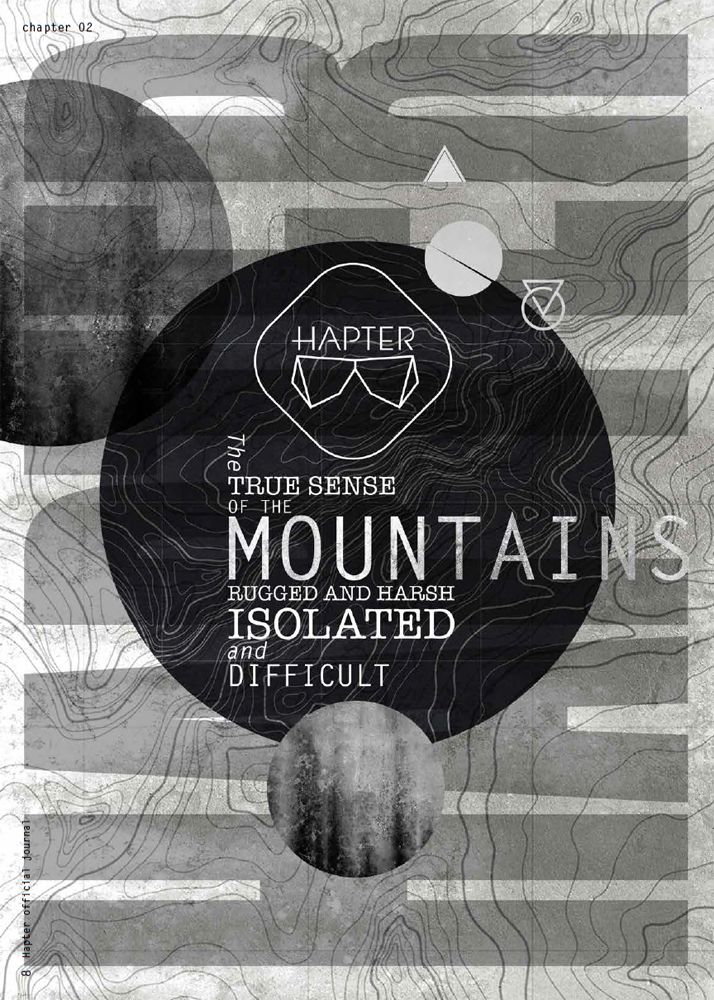 DC: a mechanism of augmented vision

“Dolomiti Contemporanee (DC) is a process of re-evaluation of the mountain’s own potentials, potentials that often lie defused, like eternal inert images.
But the mountain is not at all eternal, as far as man capable of crossing it, climbing it.
The mountain is therefore what we are able to do about it.
A fossil, firmly nailed to stereotypes, often: that debase it, mortifying its identity. Or it can be mobile, alive.

When are an object, or context, not passive nor static? When someone decides to perform a renewal research. To bring the available values ​​and potentials back into play.

Are things enough for themselves? Of course yes, for those who are satisfied with what is already there.
But if, looking at a space, you are not satisfied, stimulated instead, then a constructive dynamism can manifest, a vision can be released.
The focus of this gaze is well centered on what is there: in fact, everything new is based on a previous substance (space, history).
Here’s what we mean by augmented vision. The digital context has nothing to do. We are simply talking about acting well on reality, highlighting its real potentials.

In short, this is the matrix that equates DC, a project of cultural regeneration and contemporary art, and Hapter.
A projective vision, which digs and climbs, without taking anything for granted, evolving into innovative research. Whether you work on the idea of ​​the mountains, or on glasses, things do not change. What matters is the constructiveness of a renewal approach. While the idea is: to make reality, with the creative imagination, which (sometimes) is an operational concreteness.

Born in 2011 in the Italian Dolomites of Belluno, DC has a cultural goal, which it addresses through a particular practice.
The general objective is: to contribute to the determination of the identity of the contemporary mountain, which is not (should not be) a sloppy mess of cliché-postcard.
To contribute to the construction of the landscape and the territories in which we live (the Dolomites, a World Heritage Site, crowned by a funfair tourism park).

The practice consists in selecting a series of large sites, abandoned or underutilized, and in their “refunctionalization” (ability to see).

Former factories, former villages, former schools, former military forts, former paper mills, former mountain huts, or depressed countries or areas, and so on.
Some of these abandoned structures or problematic areas have become the focus of an experimental and responsible policy of regeneration and reuse.
Twenty sites have been addressed since 2011”. 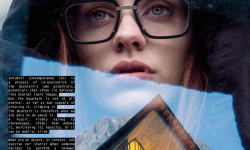 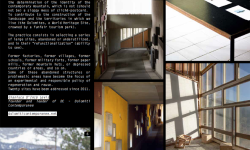 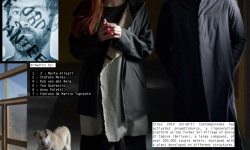 One of the sites on which DC – Dolomiti Contemporanee – has been active in the recent years is the former ENI Village of Borca di Cadore (Belluno).
It was built between the late 50s and the early 60s, thanks to the political and entrepreneurial ability, the ambition and willpower of Enrico Mattei, president and CEO of Agip first (General Italian Oil Company) founded during fascism, then restructured into ENI, Ente Nazionale Idrocarburi (National Hydrocarbons Agency).

The Eni Village is a large compound, of over 200.000 square meters, equipped with a plant developed on different structures. It was built, according to innovative criteria, in a large wood at the foot of the mount Antelao, that with its 3.242 meters dominates the area of the Cadore and overlooks the Borca village, at some ten kilometres from Cortina D’Ampezzo.

Unfortunately, Mattei died in a mysterious plane crash in 1962. This reduced the necessary strenght for the realization of this experiment of social utopia in environment, which was therefore only partially completed, compared to the original project.

The idea behind this visionary and innovative project-construction site, was that of a sort of social city planning, conceived by the expansive mind of Mattei himself, and then built, with great architectural quality, by Edoardo Gellner first and foremost, in collaboration with Carlo Scarpa for some of its parts.

Gellner translated into reality the social-organic Mattei’s criteria in a complete way, on every level, from the city-planning organization, to the architectural one, and very well into the tiniest details of the furnishing.

Eni Village is an exceptional and unique site in Italy, where the relationship between the strong aspects of the landscape and the natural environment blends surprisingly with the organic architecture that today the forest is literally devouring.